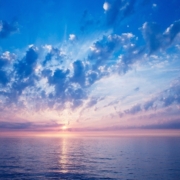 The Buteyko Breathing Technique, created by Dr. K. Buteyko of Russia is a scientifically proven method to help manage and reduce the symptoms of asthma (as well as other breathing related challenges such as allergies, anxiety and sleep disorders) and as a result can decrease the use of medications that are normally used to manage these conditions.

The Buteyko Breathing Technique came into popularity in the late 1980’s when the Iron Curtain came down in Russia and Dr. Buteyko and his staff were invited to Australia to share their discoveries. It was being used in Russia for many years after Dr. Buteyko proved its efficacy in Russian clinic trials.

The Buteyko technique continues to grow worldwide. In 2010 the Buteyko Breathing Educator Association (BBEA) was established in North America and now has a membership of close to one hundred educators. The BBEA sets ethical standards to protect clients and practitioners. Promotes marketing of the Buteyko technique and offers comprehensive training for new educators and continuing education of the latest developments in medications and respiratory health.

As a result of studies proving the science behind Buteyko at Southern Methodist University in the US, New Zealand, England and Canada the Buteyko technique has been expanded to be an effective program for sleep apnea, snoring, anxiety and panic attacks, digestive disorders, angina and muscle soreness.

As a Buteyko Educator for the past 11 years I am pleased that Dr. Mercola took the Buteyko course, uses it for his own health and decided to publish an article about Buteyko.

You can read more at: Buteyko Breathing with Dr Mercola 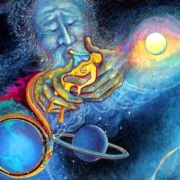 The Relationship between Breathing and Anxiety
Scroll to top